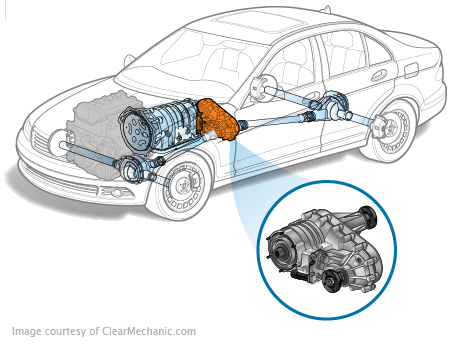 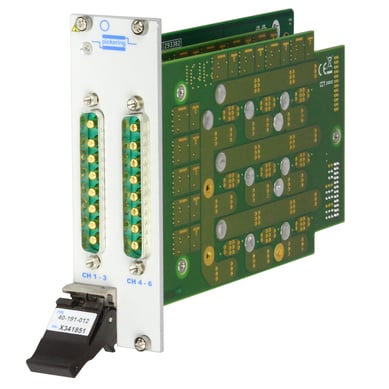 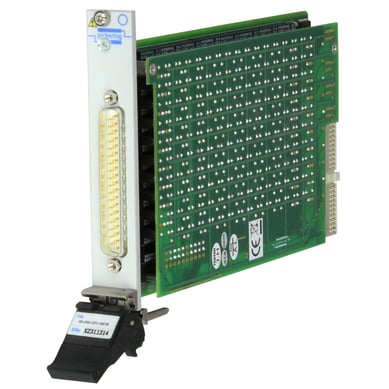 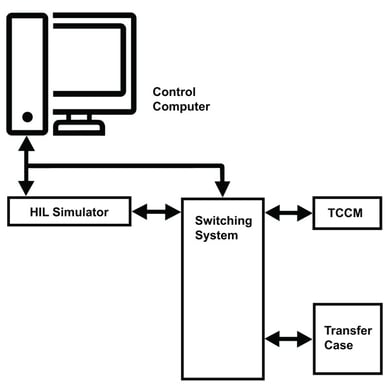 Several substantial changes in electronic technology over the last twenty years or so have brought...

An Exhibitor Review of IMS 2021